"The Soule of Ojai"

Soule Park Golf Course is one of America's most highly-regarded municipal golf courses. Situated in the stunning Ojai Valley, nestled beneath the grandiose Topa Topa Mountains, the playable parkland layout offers an enjoyable round of golf for players of all skill levels. The facility was ranked the 48th best municipal golf course in the country by Golf Week magazine in 2014 and named "The Best Course You've Never Heard Of" by GOLF Magazine in 2021. Soule Park was originally designed by renowned architect William F. Bell in 1962. Bell was also responsible for many other iconic Southern California golf courses including Torrey Pines (North and South) in San Diego and Sandpiper in Santa Barbara.

In 2005, Soule Park underwent a renovation led by Gil Hanse, who is one of the industry’s most highly regarded modern-day golf course architects. He was the architect responsible for designing the Olympic Golf Course for the 2016 Olympic Games in Rio, 2020 U.S. Open venue Winged Foot GC, and most recently redesigned both the North and South golf courses at The Los Angeles Country Club.

Relatively unknown architects at the time, Hanse and partner Jim Wagner, were brought in to revive the special land. With a minimal budget, the course was recreated in the manner of an old-school layout with interesting and strategic green complexes, beautiful bunkering and wide fairways calling for strategic lines into the putting surfaces. Soule Park is the kind of place where everyone is welcome. 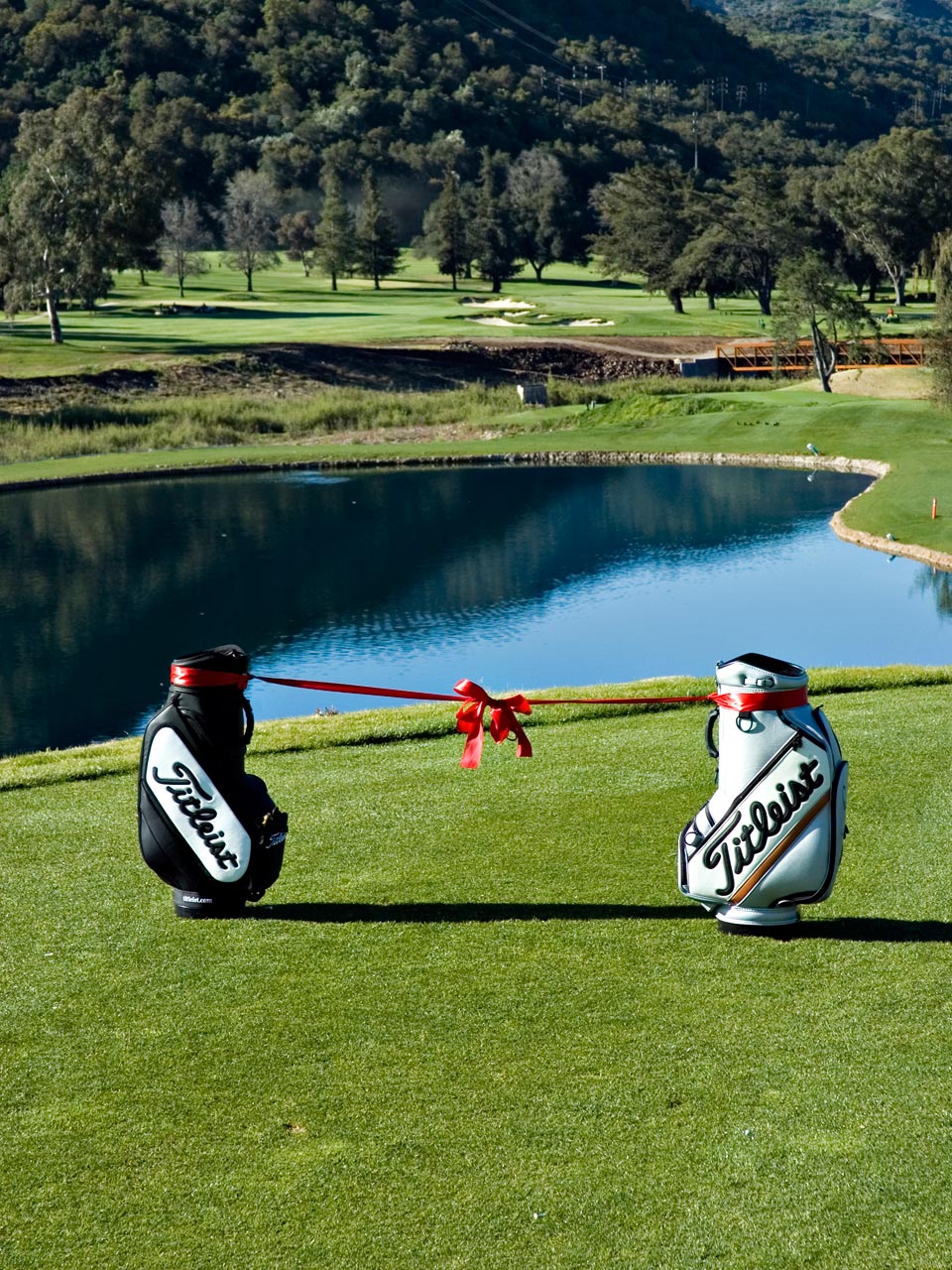 Imagine a professionally run golf outing played on a beautiful golf course with dramatic mountain views, where it's all about you and your guests. Our outing clients receive a friendly "can do" staff attitude with the highest level of service to help ensure their event is an overwhelming success. All the details are handled by our experienced team, while your primary objective is simply to enjoy the day.

Our staff will help ensure your event runs smooth, allowing you to fully enjoy it. 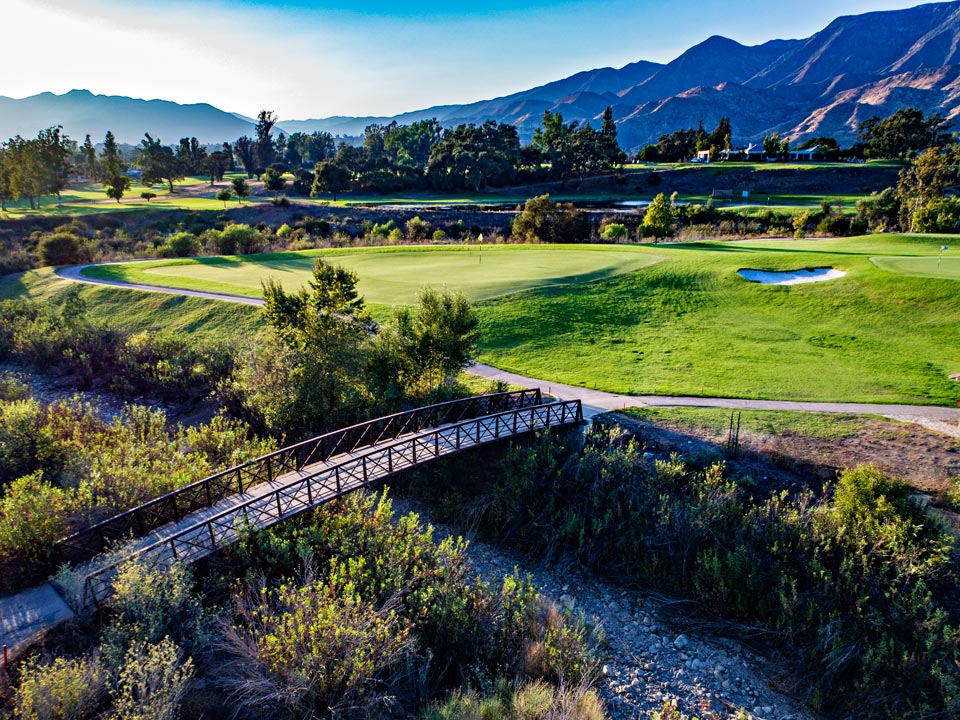 Our course comfortably handles golf outings up to 132 players. The layout is challenging, but very playable and fair to your guests. The surrounding beauty is calming and inviting, and golfers will have a great appreciation for your event. 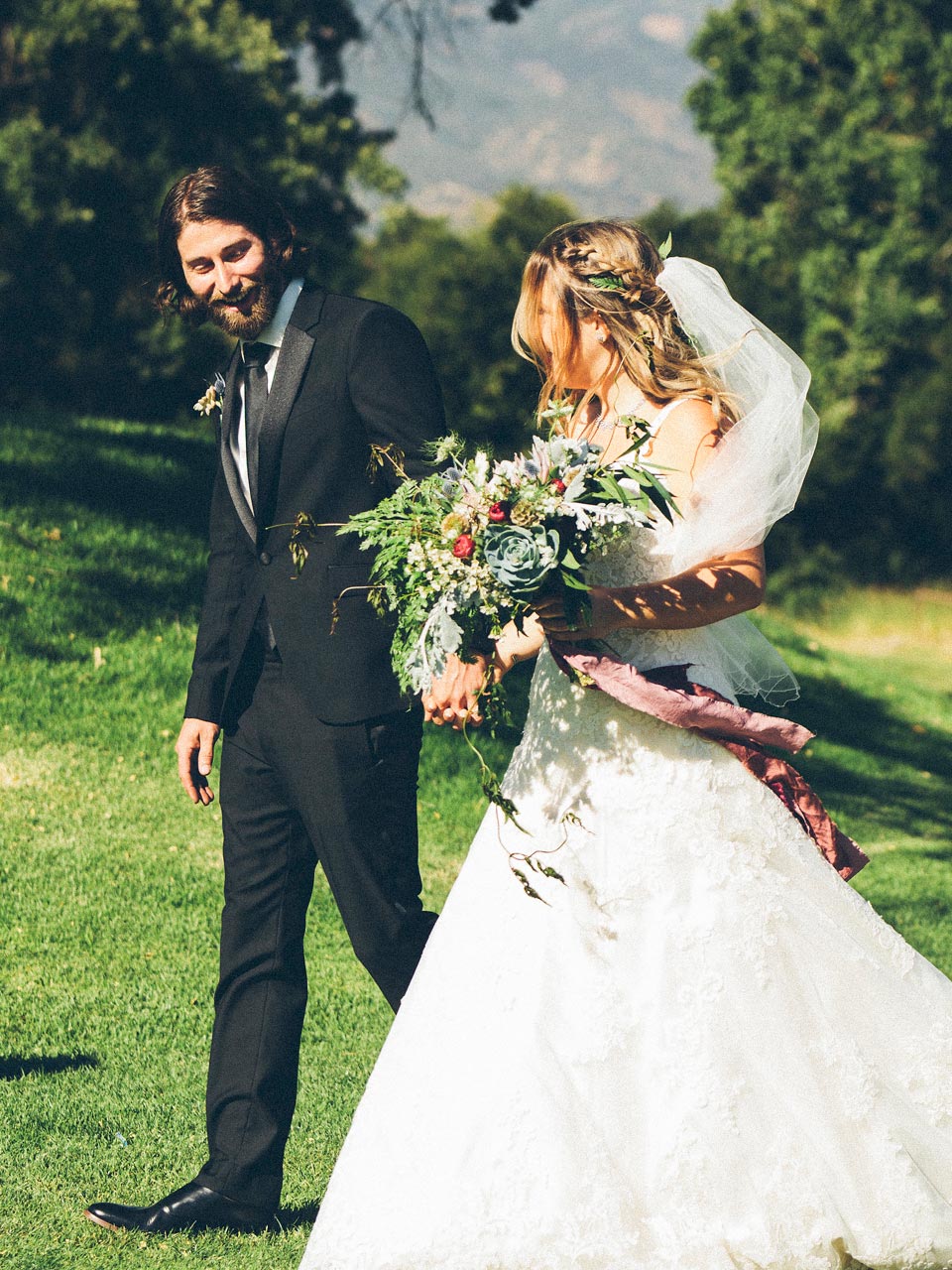 Imagine your anniversary, wedding, birthday, or business meeting set against the spectacular backdrop of the Topa Topa Mountains in Ojai Valley. Soule Park Golf Course offers an enchanting location with our "Shangrila Banquet Center", where up to 100 of your guests will dine on fresh, delicious cuisine prepared by our experienced team and executive chef. A full buffet served by our professional servers will provide an unparalleled experience to complement the magic of your day.

Catered cuisine for up to 100 Guests with professional service in a delightful setting. 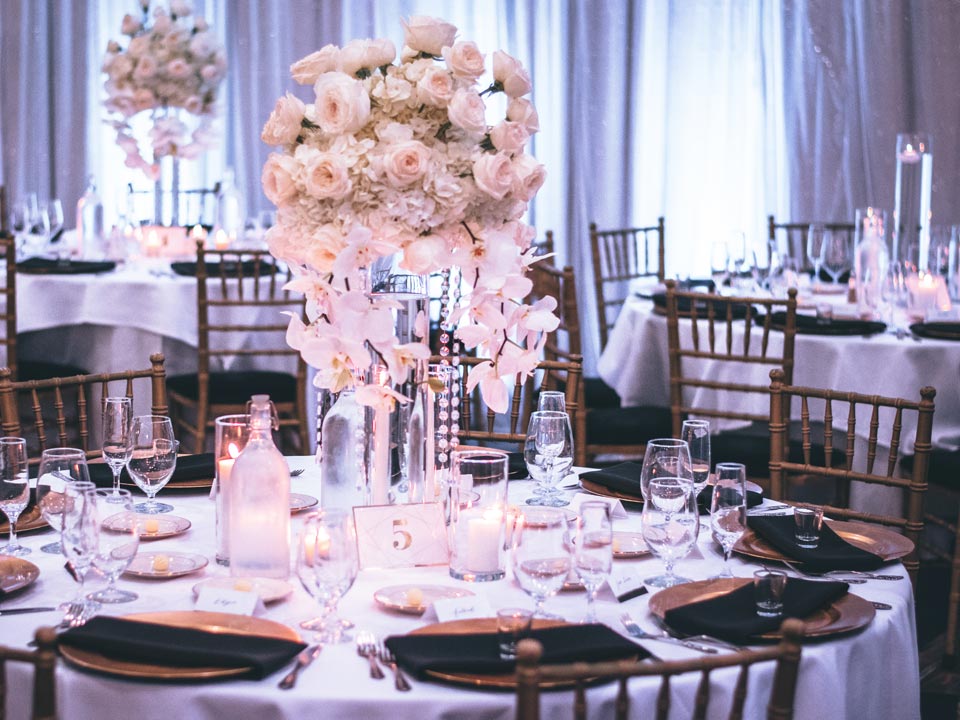 If you're looking for a dramatic outdoor setting for your wedding, with a stunning backdrop to showcase your special day, Soule Park Golf Course should rank at the top of your list. Our quaint location & natural surroundings are perfect for indoor, outdoor, and combo receptions guaranteed to make a lasting impression for all.

Ready to Book a Tee Time?

Golf Digest: The Best Courses You Can Play in the State of California
One of our favorite grillroom debates that always stirs the pot is which state can boast the best collection of golf courses. This might not settle your 19th hole debate, but let us provide more evidence in support of California with this list o...
Read More

GOLFPASS: Soule Park Ranked in Top 100 Golf Courses in America under $100
This "Top 100 under $100" should bring relief in a time when rising costs and inflation are putting pressure on all wallets - not just golfers'. We've uncovered America's best courses that never charge more than $99 to play. You read that right - nev...
Read More

Golfweek's Best Courses You Can Play 2022: Soule Park #18 in California
All the courses on this list allow public access in some fashion, be it standard daily green fees, through a resort or by staying at an affiliated hotel. If there's a will, there's a tee time. The hundreds of members of our course-ratings panel ...
Read More

Why Soule Park Golf Course is the best course you’ve never heard of...
Soule Park Golf Course, in the Ojai Valley, just inland from Ventura, Calif., is a true hidden gem. The basic bones of the golf course were always good, starting with a William Bell design of 1962, stitched around a wandering barranca that works its ...
Read More
View all