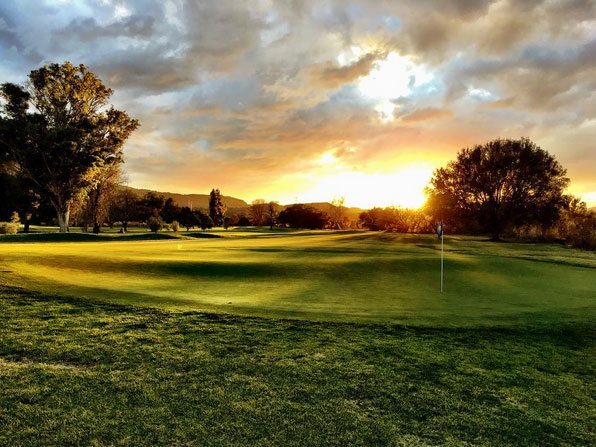 In 2005 Soule Park underwent a golf course renovation led by Gil Hanse who is one of the industry’s most highly regarded modern-day golf course architects. Hanse was the architect responsible for designing the Olympic Golf Course for the 2016 Olympic Games in Rio, and has recently redesigned both the North and South golf courses at Los Angeles Country Club. Today, the course layout plays to just over 6800 yards from the Championship Tees, with a USGA Course Rating of 72.8 and a Slope of 128.